Spack was founded in 1977 as a small trading company in conventional vegetable oils and has undergone continuous growth in recent decades.

After a rich history with various acquisitions and expansions, the family business is now located in Nieuwe Tonge. Here, Spack has its own modern crushing facility, extensive storage facilities and efficient filling installations. Our team of enthusiastic, motivated employees are responsible for purchasing, sales, production and transport planning at this location on a daily basis.

Spack over the years 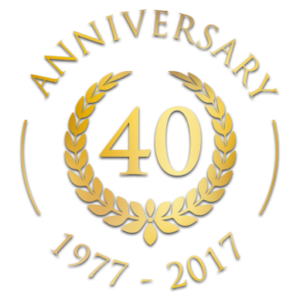 1977:     In Rotterdam, Spack was founded by Mr. C.D. Spaargaren and established as a trading company in conventional vegetable oils, fats and by-products.

1980:     The takeover of a filling line in Eindhoven. From that moment on, Spack concentrated entirely on health food stores and, shortly afterwards, on the organic market.

1981:     All activities move to Hellevoetsluis. From now on, all trading activities, formerly located in Rotterdam, as well as filling activities, which until then took place in Eindhoven, are combined here.

1999:     Due to continuous growth and expansion, the Hellevoetsluis site has become too small. Spack moves to a new location in Oostvoorne.

2012:      Once again, Spack outgrows the premises and moves to its current location in Nieuwe Tonge.